Top Cryptocurrencies and Their Story

Cryptocurrencies are still on the rise, and investing in decentralized finance continues to reward patient investors in a sector marked by volatility, complexity, and lack of transparency. Virtual currencies are a type of investment. The fact that there is no bank or intermediary in the investment process is its most appealing feature. They instead represent a non-replicable string of code that user A passes to user B.

How many cryptocurrencies are there?

There are currently over 10,000 virtual currencies in use around the world. In addition, a new one appears every now and again, which is generated through an ICO process. The technology, encryption, and ideology that each of these currencies employs distinguish them. Most cryptocurrencies use blockchain technology, but it is not the only one.

New platforms for sending, receiving, and buying cryptocurrencies such as Bitcoin, Bitcoin Cash, Ethereum, and Litecoin have emerged as a result of the introduction of new cryptocurrencies. However, these networks should not be confused with wallets or bitcoin trading sites. There are sites like Coinbase and Binance that are both buying and selling platforms as well as digital wallets that allow you to effortlessly and safely work with cryptocurrencies.

The latest Blockchain news anticipates a growing consolidation of virtual currencies, as well as the entry of an increasing number of investors (even governments have already started buying these assets). We’ll tell you which cryptocurrencies are hot right now and which have a brighter future. We’ll use the top five coins by market capitalization for this:

The 5 most well-known cryptocurrencies, ranked by market capitalization

Bitcoin is undoubtedly the digital cash, or cryptocurrency about which you have heard the most. This digital currency is famous since it was one of the first. It was invented in 2008 by a group of persons known as Satoshi Nakamoto. Of course, it didn’t have the same value when it first launched, and few could have predicted that it would reach this level of data. Without a question, this money has established itself as a digital market leader. However, it has experienced significant ups and downs, and it is difficult to predict whether it will continue to rise or fall. Despite the fact that many executives regard bitcoin as the new digital gold, it continues to experience enormous price swings and high volatility. The Bitcoin network is incredibly secure despite being relatively simple to operate (thus much of its virtue).

Ethereum is a decentralized computer platform, not a money. It might be represented as a huge computer that is divided into several computers and works at the same time. This computing network enables the execution of applications on a distributed network, with operations fueled by the network’s currency, ether (ETH). Ethereum is a second-generation blockchain, meaning it uses the Bitcoin operating system but with significant modifications. Both networks are used to create digital money, but the Ethereum network is programmable, giving it a lot more power.
The Ethereum network’s application currency, ETH, is comparable to Bitcoin in nature. These are some of the features that distinguish ETH from FIAT money or government money (such as euros or dollars):
They are your sole property; custodial entities do not handle them (such as commercial banks).
Your private keys and the science of cryptography secure it.
They are a P2P (Person to Person) payment system, which means you may send money to anyone in the globe without the use of banks or governments as intermediaries.

Cardano is a representative of the 3rd generation of blockchain technology, which aims to tackle the scalability issues that plague 2nd generation blockchains like Ethereum. It has become one of the fastest-growing assets in the crypto sector in recent months, with its value increasing by more than 50 times by 2021. Cardano distinguishes itself from other blockchains by employing mathematical principles in its consensus method and having a unique multi-layer architecture.

Jeremy Wood and Charles Hoskinson are members of the Cardano founding team. The latter is a member of Ethereum’s founding team.  His departure is a result of disputes with the rest of the group. Cardano’s native cryptocurrency, ADA, was successfully released in September 2017. Cardano differs from the other Blockchains (and their respective tokens) in that its creation was far more planned and scientifically rigorous. It also varies in that it aims to address issues with security, scalability, and decentralization that other blockchains have.

Binance Coin is the official cryptocurrency of Binance, a cryptocurrency exchange.  It’s name is an abbreviation for “binary” and “financial.” This Binance coin was created to facilitate transactions on the Binance platform. In this vein, the Exchange’s developers are attempting to raise the value of its token by launching Blockchain-related projects that customers can fund with Binance coins.

This coin is a utility token, meaning it serves a specific purpose on the Bianance network. It allows for the following features: 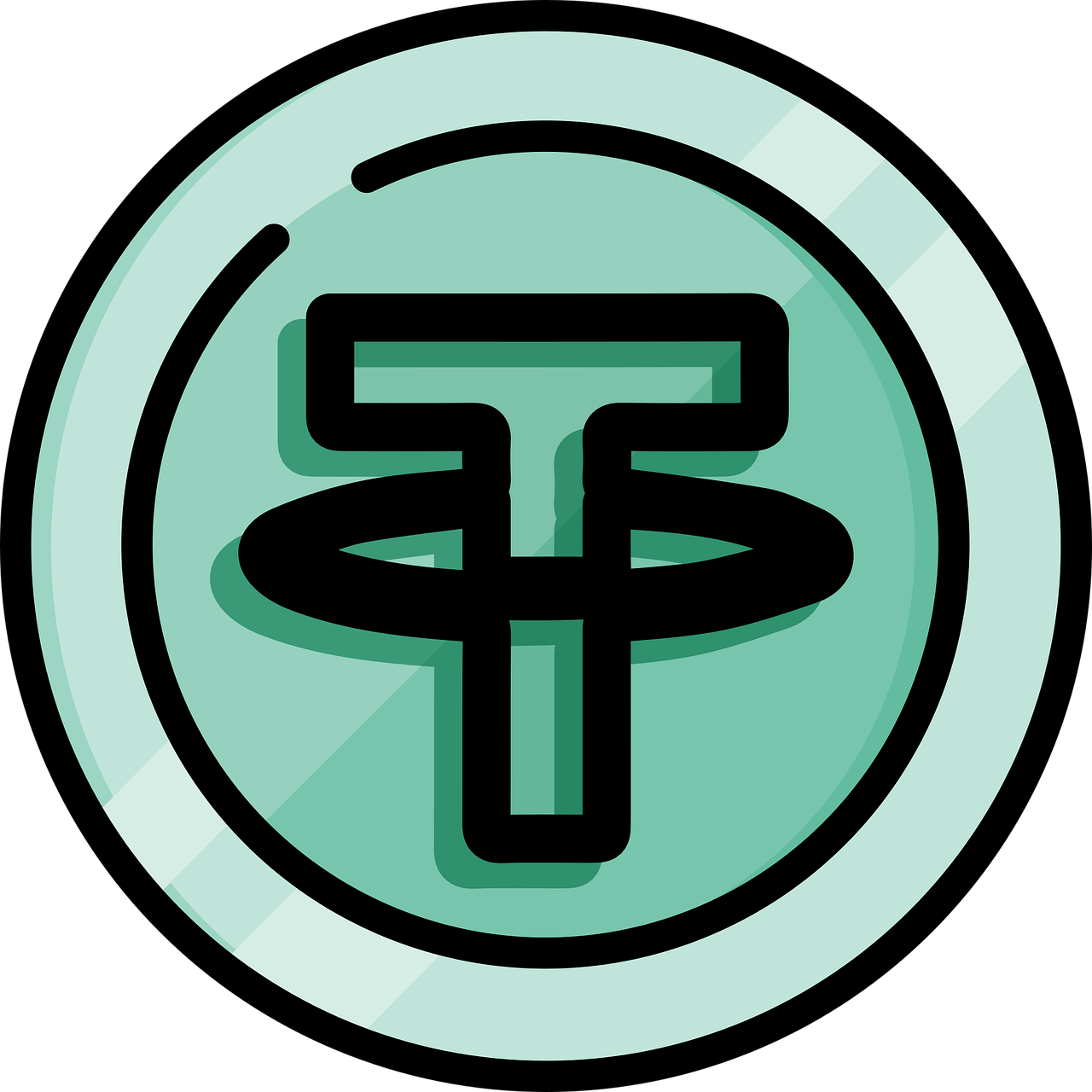 Tether is a stable currency or stablecoin.  This means that it gets its value from an equivalent quantity of fiduciary currencies such as the dollar, euro, or Japanese yen. Tether has the goal of providing consumers with stability, transparency, and low transaction fees.  It bridges the gap between official currencies and cryptocurrencies.
Tether is a cryptocurrency that is linked to the US dollar and has a 1:1 value ratio. To put it another way, 1 Tether is equal to 1 Dollar.

THE BENEFITS OF TETHERING

The take home message on cryptocurrencies

We do not want to make a prediction about which coins will thrive and which will.  But this much we know.  Blockchain technology is not going away and there will be much more of it in the future.  In short, invest now.  Don’t pick one particular coin because that may be the one that dies, but they all won’t.  In fact, the great diversity in coin functions suggests that many of them will continue to grow and become the way of the future, particularly the top ones.  We recommend using Coinbase to begin your journey.  Click here to start your FREE account.

More About Money and Investing